A prominent poet and director of stage as well as of film, Hung Hung is the author of many volumes of poetry, such as Plowing the Earth on Renai Rd., etc. He has also published books of prose, among them, Diary of a Dumbass – Notes of a Hipster in the 80s as well as fictions like Train, and a great number of essays of reviews and theatre critiques. He has founded Off the Roll, Poetry+ (2008-2016) and has also won the best Original Screenplay Award at the Golden Horse Award, the International Film Critic Award at the Chicago Film Festival, the best director at Nantes Film Festival. Longtime curator of Taipei Poetry Festival, Hung Hung currently serves as the artistic director of Dark Eyes Ltd and Dark Eyes Performance Lab. 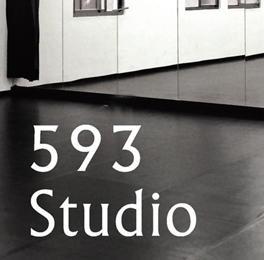